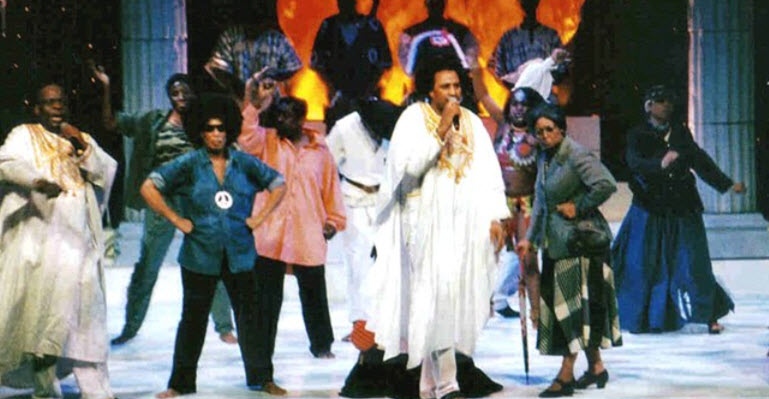 This Charitable foundation has been incorporated in honor of, and to support the legacy of Peter Randolph Fraser AKA"Flip Fraser", the first editor of The Voice Newspaper, and creator of the critically acclaimed show "Black Heroes in the Hall of Fame", with J.D Douglas (Dialogue) and Khareem Jamal (Musical Director).

Flip was in the process of setting up the Black Heroes Foundation when he became ill and sadly passed away in 2014. This venture has now been realized on his behalf, in honor of his memory and the phenomenal work that
he has created. The Foundation gained its charitable recognition in October 2016, celebrated with a launch event at the London Living Room, City Hall.